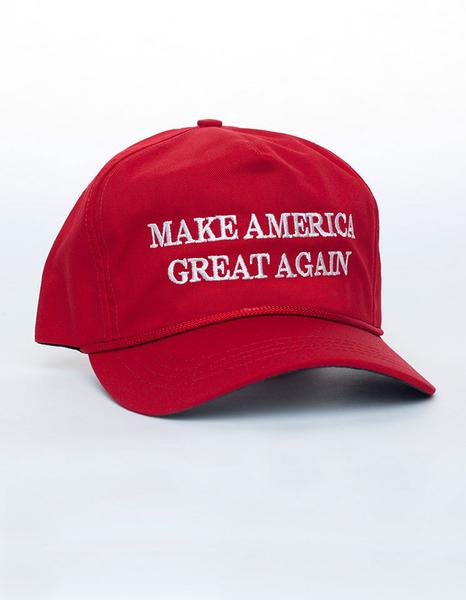 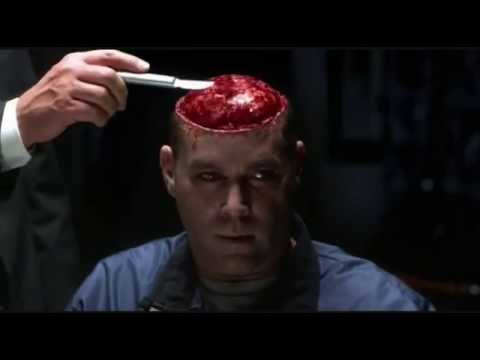 While Democrats and others of their ilk are doubling up on their Lexapro prescriptions and checking out Priceline for one way flights to Puerta Vallarta, I still want to understand how Trump people think. In other words I’m interested in finding out what is in the head of the average Trump supporter so that I may better comprehend his/her peculiar worldview. I know this is a complex riddle that goes beyond anything I might learn by going to Walmart and kidnapping, killing and harvesting the brain of an obese middle-aged white guy wearing a “Make America Great Again” baseball cap. Not only would that be illegal but many organic diseases and forms of advanced dementia don’t show up on standard autopsies or brain scans. It would take a much “deeper probe” to plumb the depths of this cognitive conundrum. So instead I shall proceed by looking at one major issue at a time.

Global Warming:  I’m not an environmental lunatic. I don’t even recycle most of the time. I typically only do that when I eat at Whole Foods or when neighbors ask where I put my empty plastic bottles and styrofoam take-out containers. However, I do believe in science, especially when there is overwhelming scientific evidence at hand. Even tho there are plenty examples of shoddy scientific research on everything from penguin penises to Prozac, there is no doubt that global warming is an actual occurring phenomenon. There is also pretty good data and agreement among climatologists and biologists forecasting the effects global warming is having (and will continue to have) on our environment, the air we breath, and on human health and mortality. In saying that, I’m not even taking into consideration the emaciated polar bears, beach stranded porpoises, prairie dogs with attention deficit disorder or endangered arctic foxes that Greenpeace and other activist groups are so worried about. I may be an animal lover and lifelong student of ethology (animal behavior) but in any given “ultimate survival” scenario all the non-bipedal species will have to get in line behind me. I’m not frickin’ Noah. I guess the rub in the Global Warming argument comes in definitively determining what the direct effects of human associated pollution, deforestation, and environmental damage have in adding to or speeding up global warming.

What I don’t understand and really need to find out from a die-hard “Global warming is a damn hoax” type person is why does it matter whether our human contribution is minimal or catastrophic? Are Trumpettes saying global warming is NOT bad in the long run? Are they saying that it’s “natural” to go through historical cycles in which the polar ice sheets melt, desalinization occurs in the worlds major oceans and which will NOT significantly affect ocean temperatures, sea levels, commercial fishing and coral reef production? Do Trumps chumps think it’s NOT a big deal if weather patterns shift dramatically as a result and certain highly populated islands and coastal cities around the world suffer significant physical, environmental and economic loss as a result of beach and coastline erosion, tidal flooding and storm surges? What I’m saying is we have science saying it’s happening and getting worse. I don’t see how this is a political issue. What am I missing? Finally, are Trump voters missing pre-frontal lobes or lacking connectivity to parts of the brain necessary for critical thinking? I would be glad to check for anyone interested in participating in my study who is willing to sign a very comprehensive waiver/release form.  Just last year I received a lovely set of serrated knives for Hannukah from my cousin Donna made of surgical steel so just bring yourself and your Trump hat. Naturally, I’ve also got a good bottle of Chianti and fava beans….