A tall sweet young man who worked at my favorite local Starbucks (Abernathy Square) was run over and killed by a drunk driver early this morning.  He was riding his bike on the way to work around 4 or 5 AM. A coworker found him crumpled by the side of the road dead. The inebriated driver apparently temporarily fled the scene but later turned herself in to the Sandy Springs police and is under arrest. I found this out this morning when I drove to Starbucks for my morning ritual breakfast order, ie., “Hey hi, tall Pike’s coffee, room for cream, and a reduced turkey bacon sandwich please..”.

His name was Marten and he was only 29 years old. Marten greeted me by my first name every single time I walked or stumbled in looking for my caffeine fix.  He struck me as a tad quiet but also seemed very smart, courteous and genuine. By genuine I mean his smile felt natural, real and not at all forced. By smart I mean one of those hard-to-find food and beverage employees who know how to keep the line moving and who remain positive and pleasant even if I’m a total jerk due to lack of sleep, old age, stress, schizophrenia or caffeine withdrawal. In addition, Marten (much like Allen the laid-back but hardworking store manager) was able to put up with my eccentric personality and quirky CaptCliff ways that include my tendency to make a ginormous mess at the cream and sweetener kiosk. I admit to being THAT GUY who cluelessly hogs the space while “doctoring up” their proprietary Starbucks beverage to get it “just the way they like it”. I also admit to sometimes leaving more spilled liquid, straws, sticks, Splenda and vanilla powder for Marten and others to clean up than the disgusting messes drugged-out disco patrons left in Studio 54’s bathroom stalls in the 1980s. I’ve already done a full Mea Culpa in a previous blog for also having swiped tons of Splenda and a small kilo-sized amount of those worthless but supposedly healthier for you Stevia packages. Plus, Stevia cant be all that healthy for you if it takes about 80 packets to make your coffee sweet enough.

Like mindful meditation which I cant do very well due to rampant ADHD and chronic “spilkes” (see Yiddish) there is something calming and wholly reassuring in having a satisfying daily routine like going to Starbucks in the late morning and speed reading the front section of the New York Times on the stores newspaper stand without actually paying for it like normal people.  In my opinion, this particular Starbucks is notable for it’s ability (given its uber-suburban demographic) to do good work (professionalism) while still maintaining a very non-judgmental do-your-own-thing vibe. The good vibes and general sense of acceptance I am referring to seems to be present at this location no matter how quirky, weird, or different someone might seem to be. Such inclusivity and good humor stands in stark contrast to just about every single recent news article I’ve read for free off that newspaper stand. Furthermore, I remember hearing Marten joking and riffing with other employees behind the barista counter so i suspect he was not just a good guy and good employee but probably had a decently dry sense of humor and quick wit as well. What I didn’t know was that he was Dutch and was married. I also didnt know that Marten’s parents live in the Netherlands and that at the same time I was blown away hearing the devastating news about his senseless death they were still possibly not aware of what had happened to their tall slim good-natured son… who also happens to be the same exact age as one of my own sons.

As a father and not as a psychologist or faux pirate web blogger I felt and still feel absolutely awful thinking about Marten’s wife and family and how unbearably bad their day was about to become. Of course I felt even worse pondering my own not-so-very-perfect Narcissistic Starbucks Customer Personality Disorder (NSCPC) including my shameful caffeine junkie reaction when I first saw that the store was closed, ie.,”Shit! What the hell? I need my damn double tall cappuccino!!” Thankfully and graciously (especially for a monster-sized global corporation) Starbucks district managers were there along with a few others to inform customers about the tragedy and assure everyone that the store would reopen tomorrow.

I know I’m not the only Morning Joe coffee customer or restaurant patron who has developed a certain special closeness and family-like feeling towards the ever smiling, ever kind and memorable apron-wearing people in their lives. Somewhat surprising even to myself, however, was that I actually cried like a baby today and got really mad thinking about Marten, his wife, his family, as well as the folly and stupidity of drunk driving. I also thought about  the rest of the staff that now have to collectively pick up the shattered pieces of this young man’s life lost for no goddamn good reason. I guess I’m thinking not just about Marten but about myself and my family too and how there has to be a better way to go on “in good conscience” when terrible things happen like this.  I know I cant solve all the thorny complicated social issues like alcoholism, drunk driving, and everything else that I see and read about at Starbucks, on the 24/7 cable television news or online. But today I just want to think and “mindfully meditate” about Marten. I especially want to understand and acknowledge who he is/was and what he represented in my normally self-absorbed privileged older white guy suburban life. In a world of people blaming each other for anything and everything, people like Marten are working hard, quietly pursuing goals in their life and not complaining. They ride their bike to work and get the job done. These are the unsung heroes and in many ways represent the under appreciated fundamentally “good people” in the world who are gracious enough, humble enough and patient enough to greet us all “equally” with warmth and genuine humanity…. and then serve us warm (or icy cold) drinks and warm crusty croissants and/or turkey bacon sandwiches just as promised… even if we the “paying customers” are grumpy as heck, haven’t shaved or showered yet or are just plain quirky as hell. I miss Marten already. 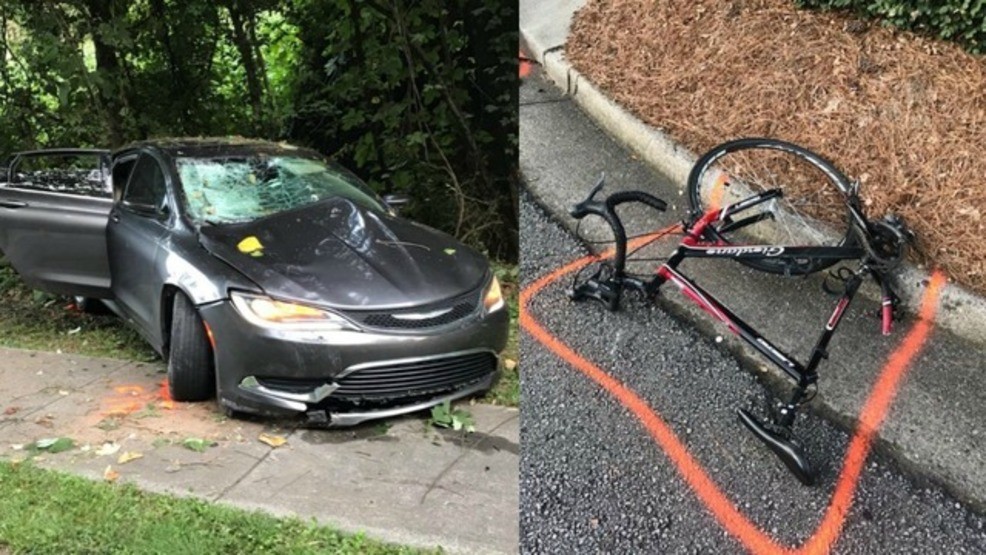 SANDY SPRINGS, Ga. – A man riding a bike was hit and killed by a drunk driver without a license Wednesday morning in Georgia.

FOX 5 reports it happened around 5 a.m. on Roswell Road in Sandy Springs.

I guess I was right about Marten. This made me cry even more:   https://www.wsbtv.com/news/local/gwinnett-county/pedestrian-hit-on-roswell-road-in-sandy-springs/967708237

5 Responses to My Sad Starbucks Story